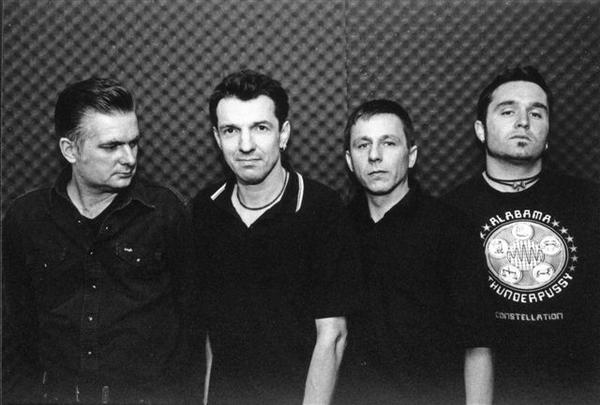 KALTFRONT was founded in 1986 and was on the road throughout the GDR. When two members left the GDR in the wild pre-reunification period, that seemed to be the end of the short band history. But KALTFRONT never disappeared. The band’s demo tapes were exchanged by a younger generation after the fall of the Berlin wall. In 2005 the reunion took place. Today KF is more active than ever.

UTRECHT’s own teenage punks are NO BRAINS, young, rowdy and ready. First platter of these adolescents out now on Plato Records.

ASBEST BOYS are one of the frontrunner bands of the new wave of young & angry Dutch punk bands. They are GREAT!

STACHEL is Utrecht’s own punk band with originally German members that never left the punk scene and have been active in numerous other punk outfits before they started STACHEL.